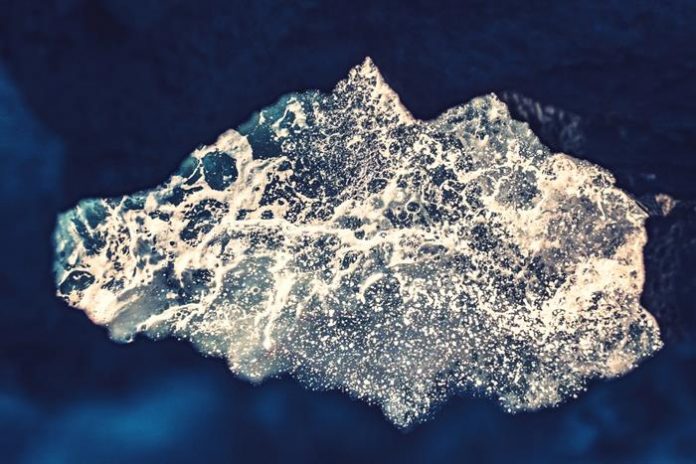 As it turned out, valuable metal accumulates in valleriite.

Scientists representing the Russian Academy of Sciences and the Siberian Federal University found that platinum can be mined from the waste remaining after the enrichment of copper and nickel. According to experts, sulfide minerals accumulate this metal.

Platinum is one of the three noble metals used for a long time to make coins. However, this element has long been not only considered a symbol of but also used in medicine, as well as in the manufacture of various technical devices, vessels coatings. Today, most of the explored reserves of platinum ore are located in South Africa. The second place in Russia.

According to the publication “Science in Siberia”, deposits of sulfide copper-nickel ores are one of the main sources of platinum, but this noble metal is not the main subject of production and is developed incidentally, and therefore part of the platinum is lost in the process of copper and nickel enrichment. During the new study, experts found out how much platinum accumulates in sulfide minerals, compounds of various elements with sulfur. To this end, the minerals, after cleaning and grinding them, were placed in a solution of platinum chloride, and platinum was deposited on their surface in the form of various compounds.

Comparing the fraction of the precipitated substance-using X-ray photoelectron spectroscopy, the researchers concluded that the least platinum deposited on pyrite, but a compound called valleriite accumulates it in the largest quantities. At the same time, a sulfide nanolayer with a negative charge on the surface of this mineral was able to restore platinum to a metallic state, while on the other minerals it was precipitated in the form of sulfide.

The study was published in the journal Minerals. 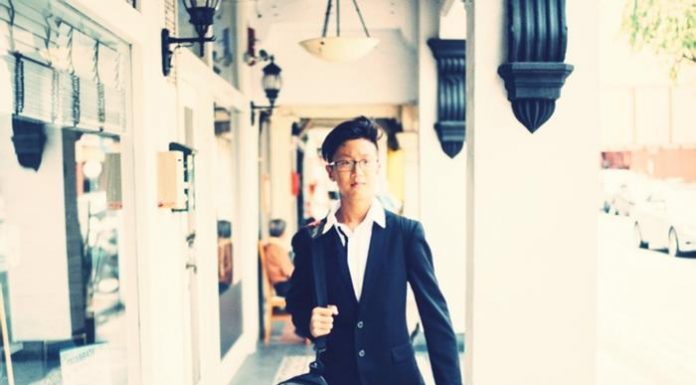 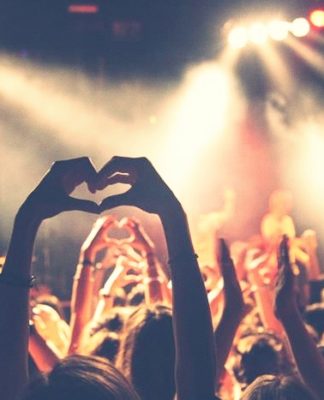 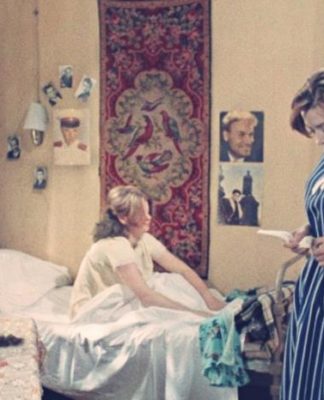 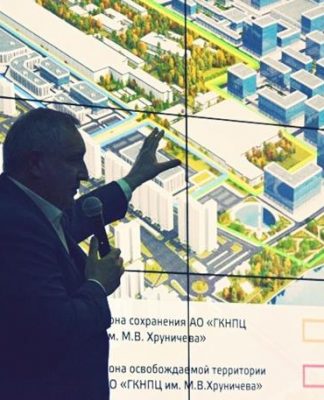 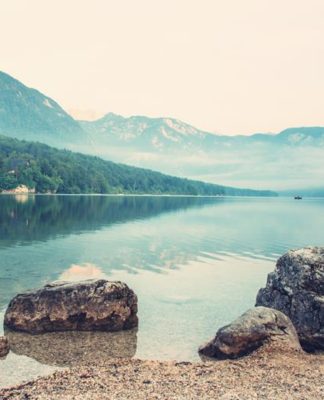