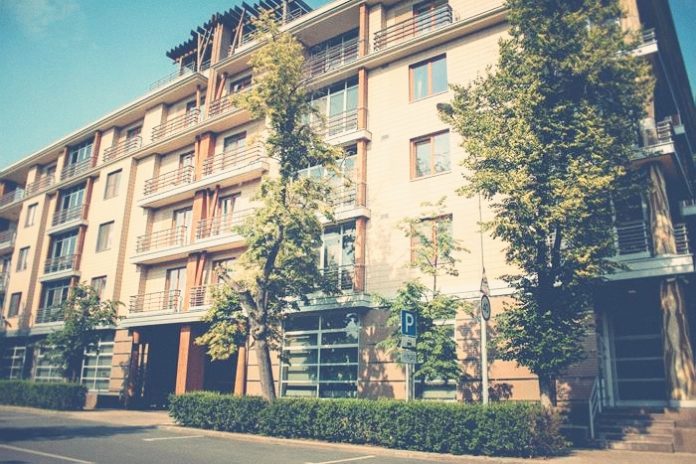 New development in 2020 will rise in price by 10%, apartments on the secondary market by 6%. Such a forecast was made by real estate portal CIAN analysts. In some new buildings, where apartments are in demand, the price increase may reach 15%, developers say. The cost of housing will increase due to the transition to escrow accounts, lower supply volumes, and mortgage rates.

In 2020, prices for apartments in new buildings in large cities of Russia will increase by about 10%, for secondary housing by 6%. In those new buildings where sales are good, apartments can rise in price by 15%, says Andrey Kolochinsky, managing partner of VectorStroyFinance. The president of Osnova Group of Companies, Alexander Ruchev, agrees with him, predicting an average price increase of 15% in 1.5–2 years, and by more than 20% for the most attractive projects.

The cost will increase throughout the year according to the traditional scenario. As a rule, prices grow at the highest rates during periods of increased business activity – in spring and autumn, and stagnation sets in summer, added Alexey Popov.

In 2020, the real estate market will develop in the direction set last year, said Andrei Kolochinsky. Throughout 2019, prices for new buildings increased, in some Moscow projects the growth was 15-18%, said Sales Director of Coldi Maxim Kavaryants. According to the Avito Real Estate analytical center, in Russia as a whole in 2019, new development housing has risen in price by 30%, to 68 thousand rubles per 1 sq. meter, and apartments on the secondary market – by 5%, up to 45 thousand rubles per 1 sq. meter.

Among the important reasons for the price increase last year were the industry’s transition to project financing (escrow accounts), as well as an increase in VAT up to 20%, Avito Real Estate noted. However, some of the new buildings, in which prices rose markedly, were built and financed according to the old rules – without the use of escrow accounts. The increase in value there was not directly related to the new rules, but the developers played “ahead of the curve,” Maxim Kavaryants specified.

Reason for the rise in housing price

The industry’s transition to project financing will remain a powerful factor in price increases this year, said Maria Litinetskaya, managing partner of Metrium.

By the end of 2020, about half of all housing under construction in the country will be sold through escrow accounts. It will be more expensive than it could have been without the participation of banks, she said.

Switching to escrow accounts can lead to a decrease in housing construction, which also affects pricing, said Sergey Nyukhalov, deputy director of sales of Granel Group of Companies.

The head of the Ministry of Construction Vladimir Yakushev announced a recorded reduction in the number of building permits issued to developers at a press conference at the end of last year. If the trend does not change, housing commissioning may decline. According to Alexander Ruchev, in the Moscow region, the issuance of building permits decreased by 30%, while in the country as a whole this figure is even higher. The decrease was predictable, we talked about it more than a year ago, he noted.

According to the expert, this year the indicator will continue to decline – the volume of issuance may decrease by another 15%. Of course, this contributes to higher housing prices, which was also predicted a year ago, added Alexander Ruchev.

For example, in 2019, the total supply of new buildings in Moscow decreased by 3%, to 51.4 thousand lots. Against this background, prices showed a positive trend. In residential complexes of comfort class the cost of 1 sq. meter grew by 7%, in the business class – by 5%, in the premium – by 8%, in the elite – by 18%, said the chairman of the board of directors of Best-Newbuilding Irina Dobrokhotova.

Another reason for the price increase is inflation in the country, said Alexey Perlin, general director of the development company SMU-6 Investments. Also this year, prices will be affected by lower mortgage rates, said Andrei Kolochinsky. The key rate of the Central Bank may fall below 6%, which will enable banks to offer even more favorable mortgage terms. With a favorable set of circumstances, the average rate will fall to 8.5%, the expert predicted. This will lead to an increase in demand, which means an increase in the cost of housing.

So far, the new price level has deterred buyers, which is reflected in demand. If at the beginning of 2019 in Moscow 7-8 thousand share agreements were concluded monthly, then in the second half of the year this figure decreased to 5-6 thousand, said Andrei Kolochinsky.

The outlook on the real estate market in Russia

It will take time for people to adapt to new realities. Therefore, perhaps a more noticeable increase in prices will begin in the second half of 2020, the expert noted.

In his opinion, in this regard, do not postpone the purchase of the real estate. One can wait for more favorable conditions on the mortgage rates, but it should be borne in mind that the rise in the price of housing levels the reduction in rates. In the longer term, experts expect a shortage of new buildings. This will facilitate a further increase in price.

One of the measures to increase the profitability of the developers’ business can be the removal of social burdens from developers. It is now widespread practice to coordinate and provide land for construction in exchange for the developer’s obligation to build social or infrastructure facilities, which are then transferred to city property. “Voluntary load”, of course, then paid by ordinary home buyers.

Experts do not exclude that the authorities can develop regulations or standards to free some of the developers from the need to build expensive social facilities. First of all, such a measure will help developers building housing in markets with low profitability (these are mainly economically depressed regions). Market participants believe that the construction of schools, kindergartens, medical clinics, and other facilities may well be undertaken by the state. According to the Ministry of Finance of the Russian Federation, for the 9 months of 2019, the state budget surplus amounted to 2.99 trillion rubles. (3.8% of GDP), and budget execution for the same period was only 63% (the lowest level in 11 years). Removing such burdens will significantly reduce the cost of housing construction.

Thus, this year for the Russian real estate industry promises to be calm and predictable. Unless, of course, new external shocks arise. 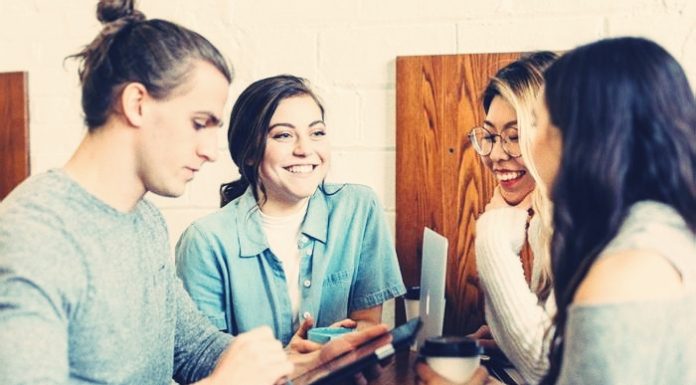 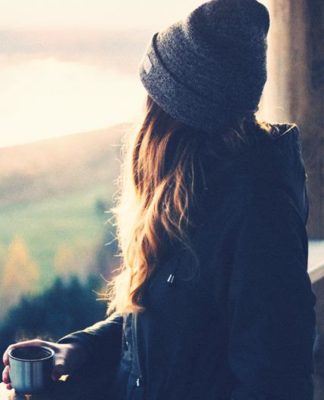 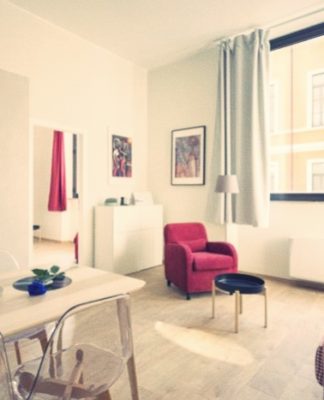 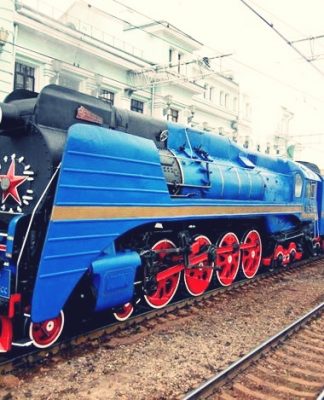 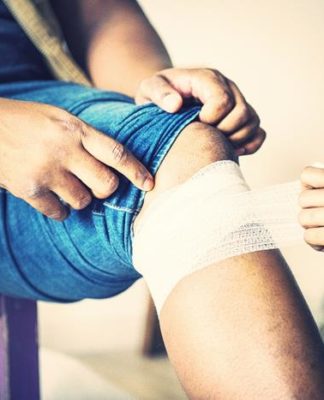