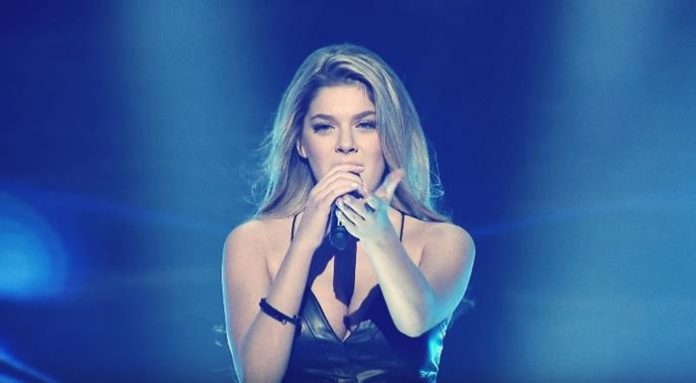 Popular artists from around the world, as well as top Russian artists, will perform at the Sports complex M-1 Arena on April 12, 2019 7:00 pm.

Albanian singer, second season winner of Albanian X Factor. In 2014, the world saw her first video “Aeroplan”, which gained more than 2 million views 12 hours after it was added. Her next work, “Business Class,” was viewed by 1 million users in 9 hours. But the song “Nentori” presented the real world fame to Arilien Ara. At the concert, will perform a new track together with KDDK, a new Russian rap project.

Alina
Permanent member of the legendary overseas charts. The performer of the acclaimed soundtrack “LoveGirlPeace” to the famous Hollywood film “High Strung”. The main character of the Olympic show “ 4102″. Voice of the Olympic Torch Relay “Sochi 2014”. The only artist of the Russian Federation, who visited 121 cities with her own concert shows.

The parakit
A group of musicians from France. The mysterious project The Parakit appeared with the debut release Save Me. The inspiration for creating a group for the children was the chirping of parrots, of which they are fans. The guys – performers fashionable French dip house, which is gaining momentum in recent times.

Shanguy
The new musical project, which included Italian DJ NRD1, French performer Eon Melka and indie musician FRANK-O. The group received recognition from the audience after the release of the track called “La Louze”. Now they are experimenting with different directions – from indie to electronic music.

Klava Koka
Russian country-pop singer, artist of the Black Star music label. At the age of 14 she recorded her first hit – the song “Cuz I see”. In 2015, the 19-year-old singer recorded the debut studio album “Cousteau” of eight songs. In the spring of 2016 came out her debut video “May”.

Kokab
Popular Portuguese singer who creates tracks in several styles – Electro House, Tribal House, Tech House. Each of his is a kind of immersion in classical music, a constant search. He has several hits: Your Ass, Jungle Night and Got U.

Natan
Already in 4th grade Natan composed and read his own poems. Won the contest “”, organized by the Timati production center “Black Star Incorporated”. In 2014, he released the song “Hey, are you so cheeky?”, after which he woke up famous. After all, the song scored the highest ratings and turned into an indisputable hit.

Doni MC
From early childhood, Doni was fond of martial arts, especially boxing. The first composition “Beard”, recorded together with Timati, made of MS Doni a star. The song became the anthem of all bearded Russia, and the performer himself received the title “Best Club MC of the Year.” 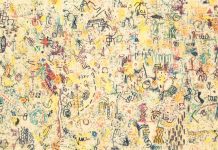 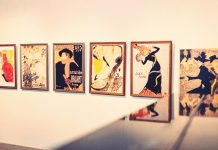 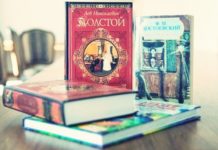 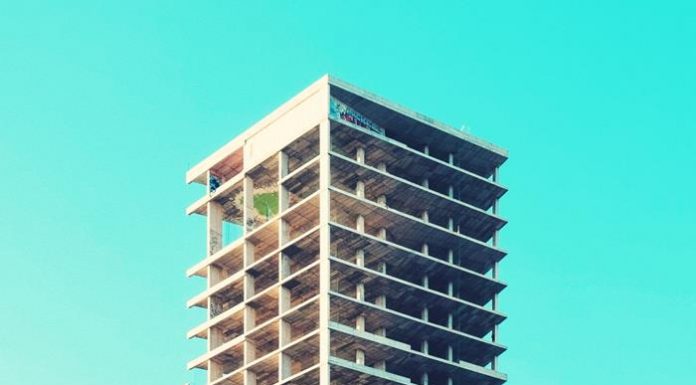 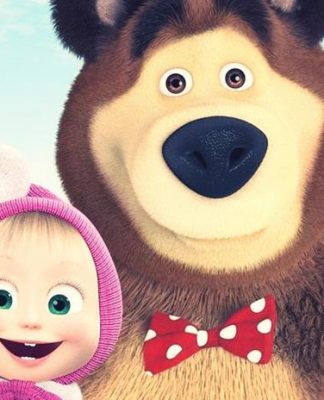 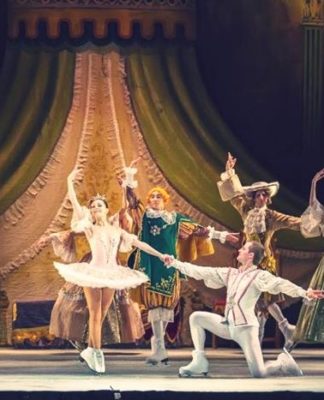 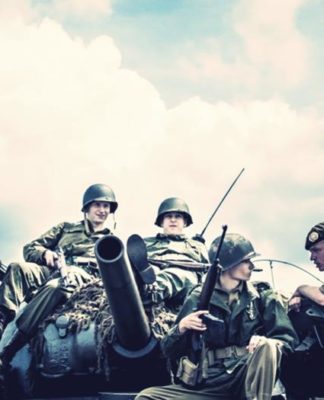 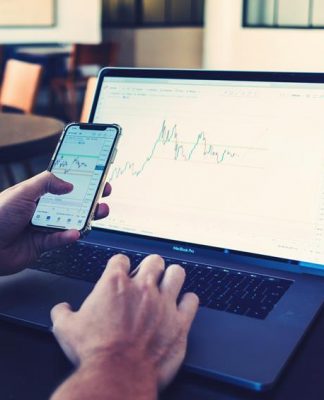 Chic And Amazing - February 10, 2019
0
ABOUT US
FOLLOW US
© Copyright ChicAndAmazing.Com
MORE STORIES