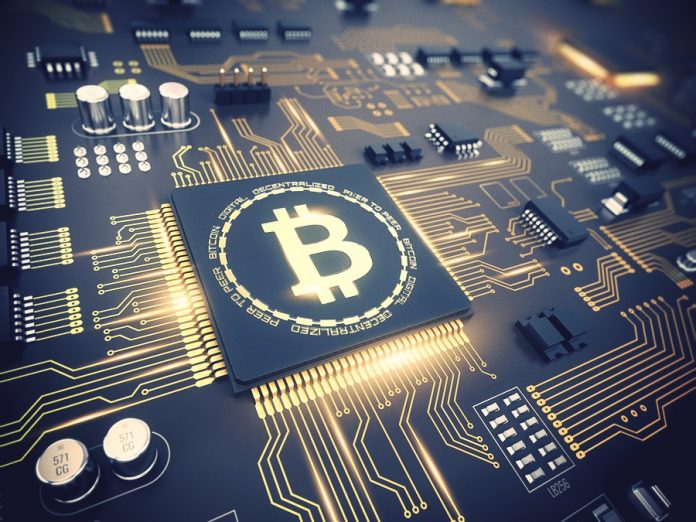 The collapse in prices for basic cryptocurrencies led to a collapse in the mining business. This is noticeable both in the industrial sector, where the largest companies and in the private sector, the profitability of which tends to zero. At the same time, experts note, mining as a sector is declining due to the development of new technologies. In the near future, small companies and private miners probably will leave the market completely, giving way to large organizations that have the resources for technological and market restructuring of the business.

The cost of bitcoin for the first time since September 2017 dropped below $ 4,000. In less than 11 months of 2018, the global market capitalization of cryptocurrency decreased by more than 2.5 times – from $ 370 billion to $ 140 billion. All major coins lost in price. In November alone, Bitcoin’s capitalization fell by almost one and a half times in less than a month – from $ 110 billion to $ 75 billion. The second most popular cryptocurrency broadcast (Ethereum) fell in November by more than 39%, and its capitalization fell to $ 12.5 billion

This situation certainly affected the mining industry. After the collapse of the bitcoin price, tens of thousands of mining devices were turned off, as coin mining ceased to be profitable. Pessimism reigns among Russian miners. Last week, Russian Mining Coin Holding (RMC) reported on the temporary suspension of the mining farm’s activities due to “economic inexpediency in the current environment”.

Global sale of used mining equipment is also recorded by analysts of the Yula free ad service. According to them, only on November 19th and 20th, the number of announcements about the sale of mining equipment increased by 25% with a simultaneous drop in the bid prices. At the beginning of the year mining farms were offered for an average of 240 thousand rubles, by November the sale price was reduced to 150 thousand rubles. Similar dynamics is noticeable in other segments. Over the year, the cost of a ready-made mining solution for Asic Antminer decreased by 20% – from 140 thousand to 111 thousand rubles. The average price of video cards has decreased by more than 30% from 35.4 thousand to 24.3 thousand rubles.

Now only professional long-term investors can afford mining as a business. Currently it is a risky undertaking even for such an investor. The home miner as a class is gradually disappearing, because it cannot withstand competition with large companies. This is true for small market participants. Mining as it is now is an interim solution. Small mining companies will leave the market, while large ones will adapt to technology development, experts say. 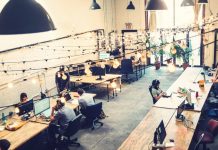 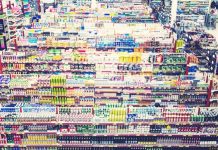 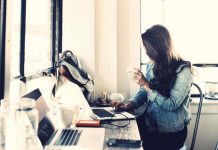 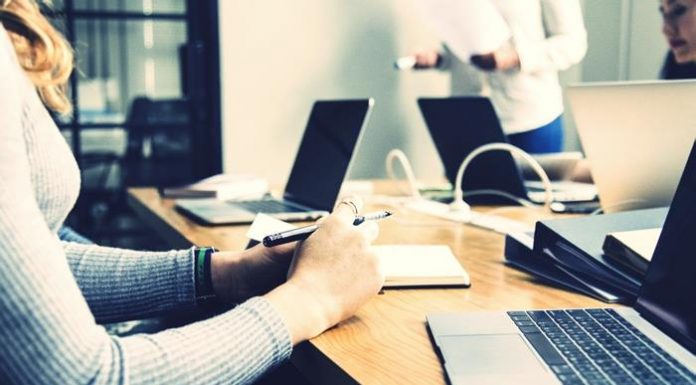 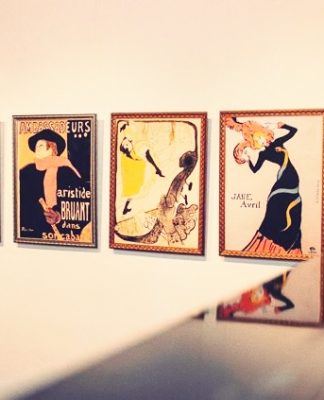 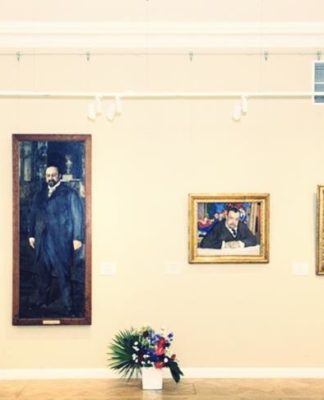 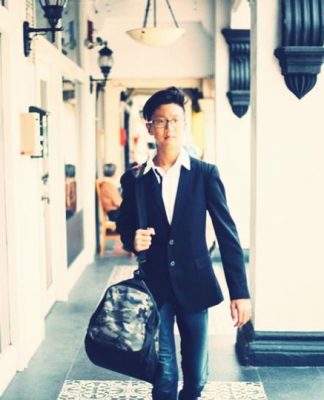 Chic And Amazing - April 16, 2019
0
ABOUT US
FOLLOW US
© Copyright ChicAndAmazing.Com
MORE STORIES

Chic And Amazing - December 23, 2019
0
It is not always possible to objectively measure a job income. The salary level of different professions may vary, and some representatives...